Why should you buy Dell Certified memory?

Dell provides only the highest quality memory for Dell systems. The superior, specific qualification and testing from Dell ensures the highest level of system availability and performance. In essence, customers who buy Dell Certified memory get additional value through reduced downtime and increased productivity.

All DRAMs are supplied only from authorized vendors.

Their several types of memory DIMMS for servers available:

RDIMMs, by buffering and registering the address, control, and clock lines, removes loads from the system memory bus and isolates these to the well-defined signal paths on the DIMM itself. While this register introduces some latency to buffer these signals, the pipelined nature of the memory allows full speed access once the transfer begins.

Rather than having eight or sixteen loads on these signals, the system memory bus only sees one load, that of the register. However, the data I/O signals on an RDIMM remain connected directly between the connector and the individual DRAMs (up to four loads on a 4-rank DIMM).

LRDIMMs are a new technology, introduced on the PowerEdge 12th generation servers. LRDIMMs buffer the data I/O signals between the DRAMs and the system memory bus by using a buffer device.

The NVDIMM-N resides in a standard CPU memory slot, placing data close the processor. With its ability to operate at 2666MT/s DDR4 data rates. The NVDIMM-N takes full advantage of the high bandwidth and low latency that is characteristic of the memory bus.

DCPMMs persistence and capacity of data storage of a solid-state drive. This means the DCPMMs have performance characteristics similar to that of TruDDR4 DIMMs. The storage capacity of an SSD, and the ability to stay active after a power cycle or reboot of the server.

These features open up a new way of performing data I/O to application developers and new levels of server performance.

Note: Do not confuse LRDIMMS with LV-DIMMS, as LV stands for Low Voltage. 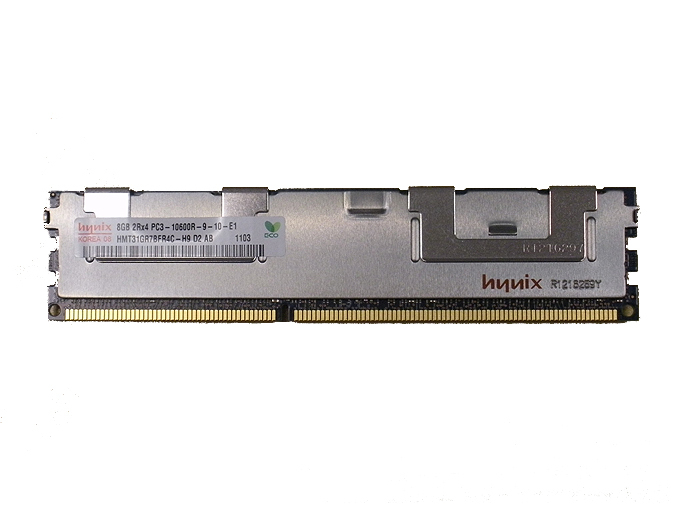 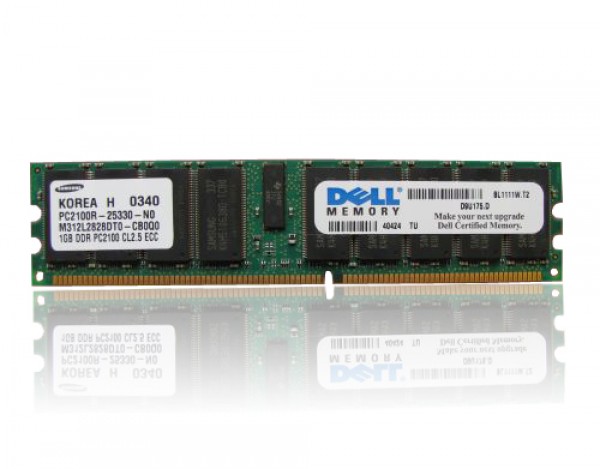 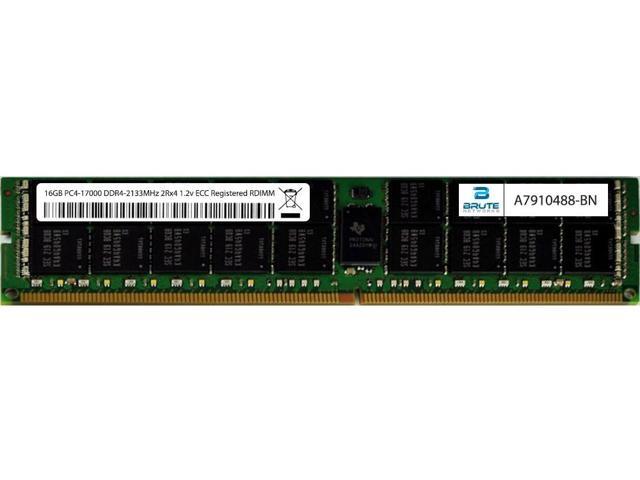 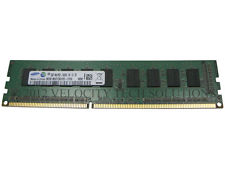 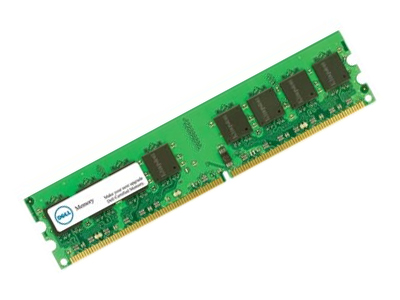 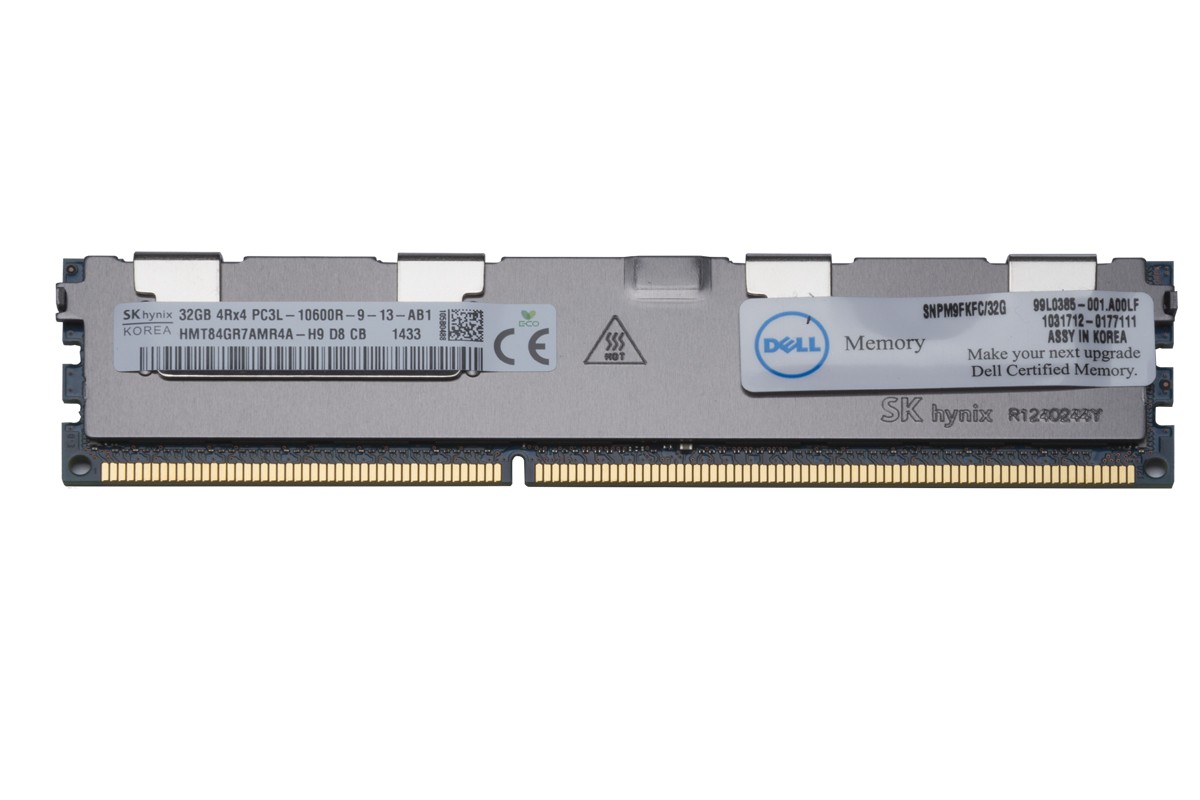