SSDs for the Datacenter vs Consumer:

A solid-state drive (SSD), sometimes called a solid-state disk or electronic disk, is a data storage device that uses integrated circuit assemblies as memory to store data persistently. SSDs are available in a number of interfaces including SATA, SAS, PCIe, mSATA (Mini SATA), uSATA (Micro SATA) and more. Options include the most reliable SLC SSDs or the higher capacity ultra fast MLC and TLC architectures including vNAND options.

SSD drives are many times faster than hard drives for a number of reasons:

M.2 is now supported by various motherboards. These SSDs are capable of much faster speeds than SATA3.

To take advantage of these enhanced speeds, check the specifications of the M.2 before buying, and check where your motherboard does in fact support the M.2 and those speeds.

Check the correct size for your motherboard as these cards come in many sizes.

There are many different M.2 module sizes because of the different types of M.2 cards ranging from SSDs to Wide-Area Network (WAN) cards.

The PCIe M.2 SSD would only be able to operate at PCIe x2 (2-lane functionality) speeds within that motherboard. If you purchase a motherboard that supports PCIe x4 speeds, your x4-capable M.2 SSD should work as expected within that environment. In addition, there are PCIe limitations on system boards where the total number of PCIe lanes could be exceeded, limiting the PCIe M.2 x4 SSD to either have 2 lanes or even none.

M.2 SSD is keyed. These are notches that determines if the SSD will fit into a socket and prevents incorrect installation of modules.

Specifically for M.2 SSDs, there are 3 commonly used keys:

Tekmart has a wide selection of new and refurbished Solid State Drives available. Choose a drive from trusted brands like Samsung, Kingston, and SanDisk that our certified technicians have tested for quality and reliability. To ensure your satisfaction, Tekmart offers a 60 day 1 (one) year Tekmart warranty on all Solid State Drives.

Please don't hesitate to contact us on 0861 711 712 (within RSA) or +2711 027 6793 (International) should you require a specific brand and/or different ssd from our listing. Alternatively email us with your request. Our sales consultants will gladly assist you with your purchase*. 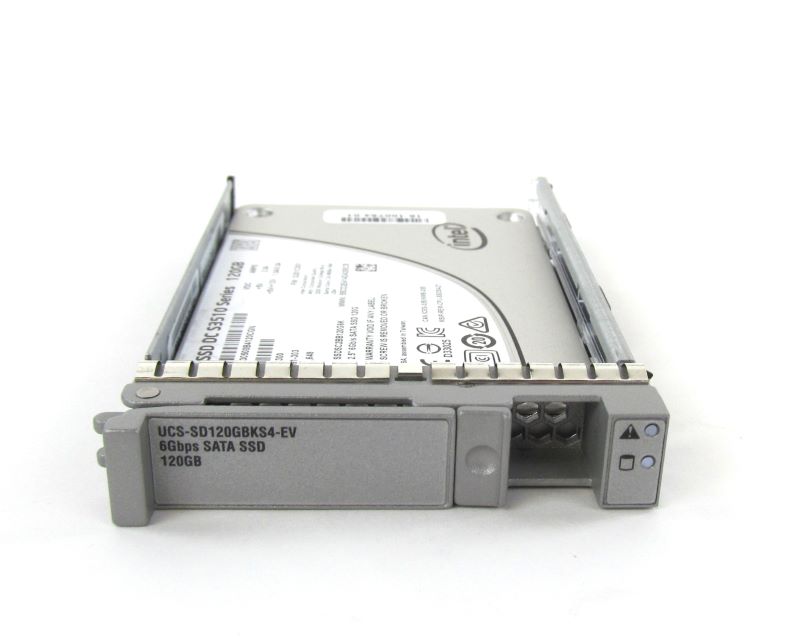 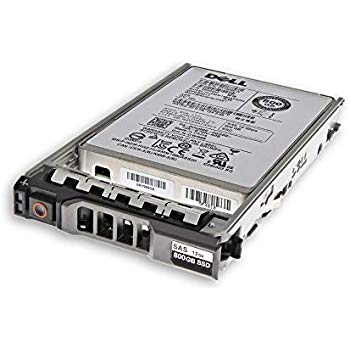 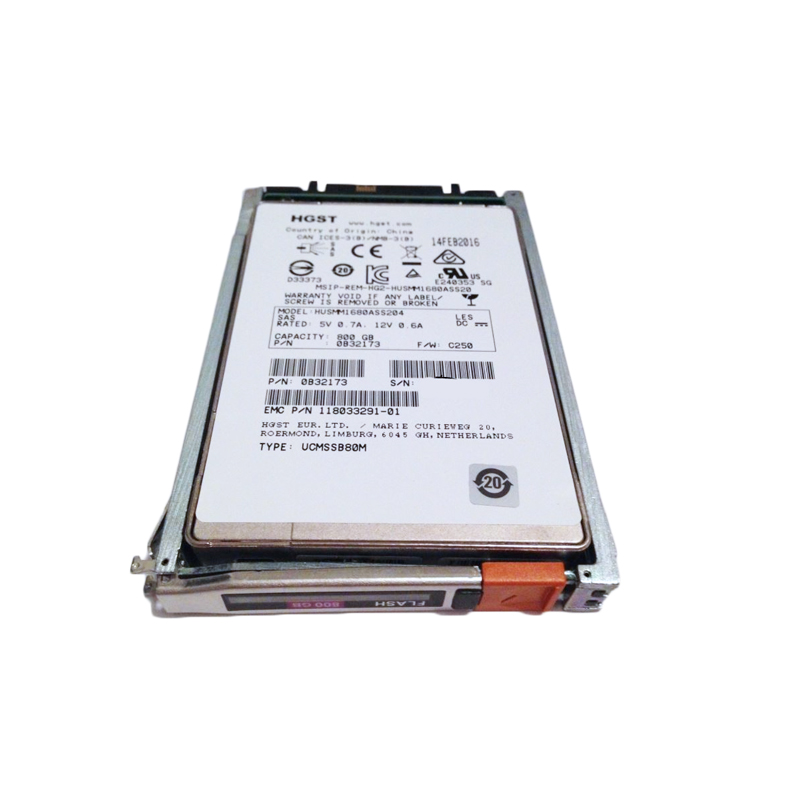 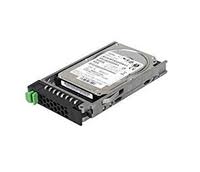 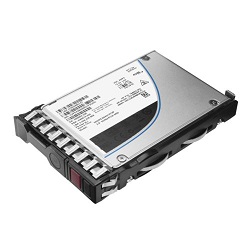 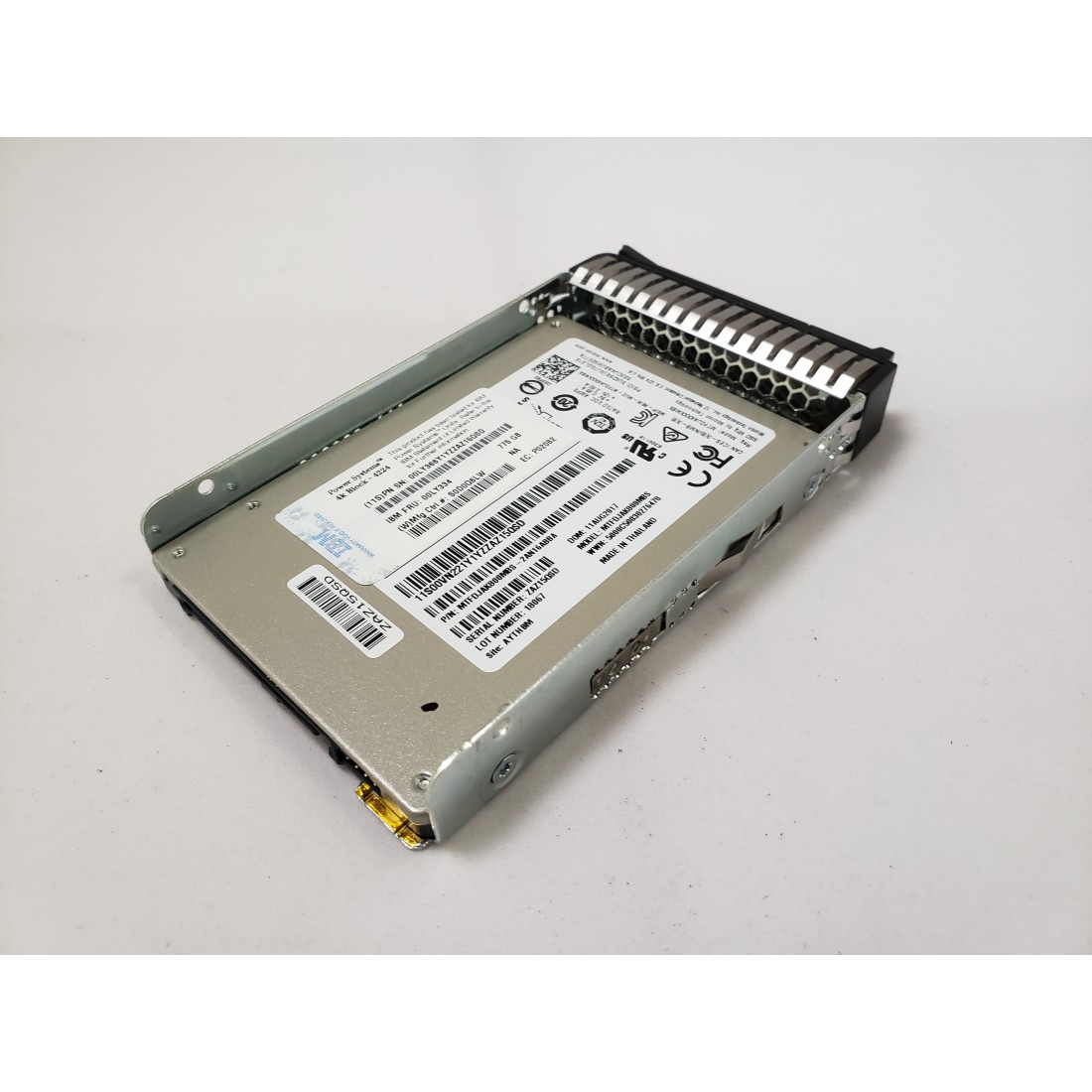 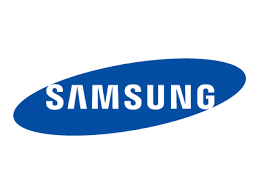 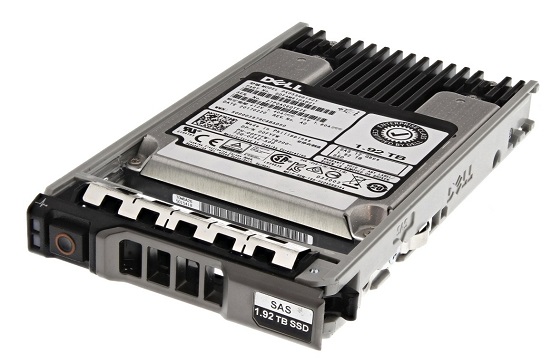