A server is a computer, a device or a program that is dedicated to managing network resources. Servers are often referred to as dedicated because they carry out hardly any other tasks apart from their server tasks.

There are a number of categories of servers, including print servers, file servers, network servers and database servers.

In theory, whenever computers share resources with client machines they are considered servers.

Nearly all personal computers are capable of serving as network servers. However, usually software/hardware system dedicated computers have features and configurations just for this task. For example, dedicated servers may have high-performance RAM, a faster processor and several high-capacity hard drives. In addition, dedicated servers may be connected to redundant power supplies, several networks and other servers. Such connection features and configurations are necessary as many client machines and client programs may depend on them to function efficiently, correctly and reliably.

In order to operate in the unique network environment where many computers and hardware/software systems are dependent on just one or several server computers, a server often has special characteristics and capabilities, including:

You could also check the front plates / bezels on any of these servers here.

Build Your Own Refurbished  R2/Ready for Reuse Server right here at Tekmart Africa.

Although refurbished servers are thoroughly tested and warranted for 1 year they are not new and as such may have minor marks or scratches.

*We have a wide range of other servers not listed on our site . Please don't hesitate to contact us on 0861 711 712 (within RSA) or 011 027 6793 (International) should you require a specific brand and/or different specs from our listing. Alternatively email support with your request. Our sales consultants will gladly assist you with your purchase*. 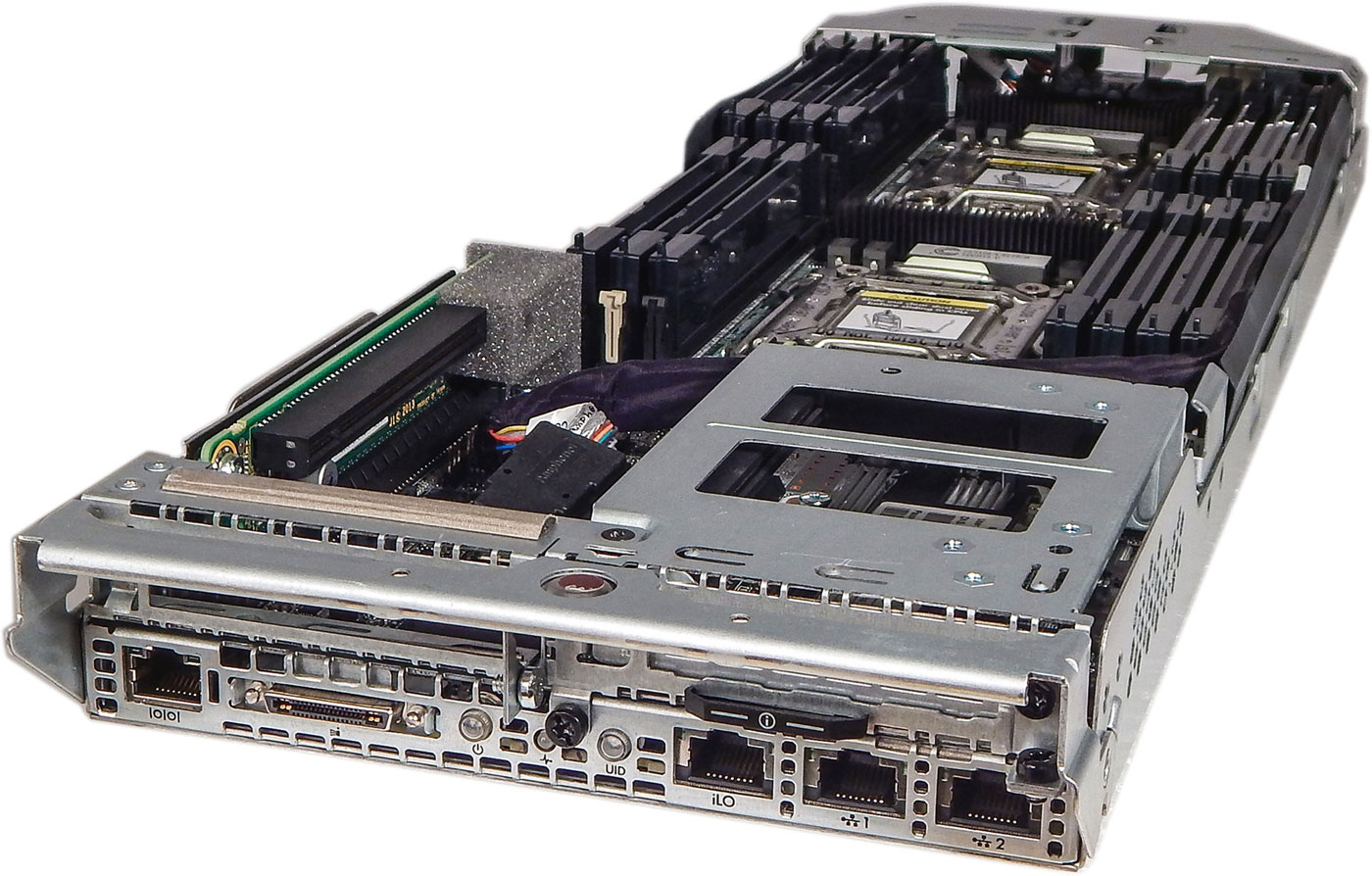 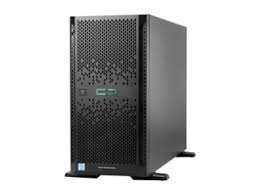 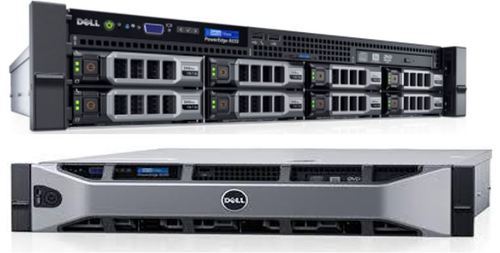