A workstation is a special computer designed for technical or scientific applications.Workstations offer higher performance than mainstream personal computers, especially with respect to CPU and graphics, memory capacity, and multitasking capability.

Considerations: A brief intro into how to choose your upgrade spare parts for your workstation::

A workstation will typically be composed of:-

PROCESSOR
The processor choice is simply a decision between CPU frequency (speed) and number of cores. Typical performance workstations range from four to 36 CPU cores and up to 72 CPU threads. Generally, there are twice as many threads as cores and threads are ordered sequences of instructions that specify what the CPU should do. Speed is measured in GHz and typically fewer core count processors run at a faster frequency while higher core processors typically run at lower frequencies.

Safely over clocked Intel processors can provide up to 25% more performance for modeling and design applications than the standard processors.

Intel Xeon processor(s) have up to 36 cores and 72 threads and these processors are fantastic for rendering and simulations.

GPU (Graphics Processing Unit)
The GPU is responsible for creating the image you see on your LCD. The GPUs are responsible for setting up polygons and applying lighting, texture and color to a 3D image. Nvidia and AMD produce the professional grade graphics cards for these applications.

They are designed to run 24/7 at peak workload without failure through their strict quality control and use of better manufacturing parts. They also have tested and certified intermediary software (drivers) that tell the graphics card to how to run flawlessly with the operating system and the application software that professionals use for the work.

Design & Modeling
The interactive portions of applications like SolidWorks and AutoCAD don’t gain advantage from multiple GPUs and run fine with basic to mid-range NVIDIA Quadro or AMD FirePro graphics cards. The GPU holds frame rates up for smooth panning, zooming and rotating when creating and working 3D objects.

Simulation & Rendering
GPU rendering engines like V-Ray RT, Octane, and Iray and simulation applications like CATIA and ANSYS can use the GPU to work in the background rendering and simulating – working exponentially faster than the CPU in these applications. Buying higher-end GPUs and in many cases running multiple GPUs will increase performance and be well worth the money.

RAM
It is much better to have more memory than not enough but it is hard to tell how much is enough. More RAM allows you to multitask without getting bogged down. It is recommend to have at least 16GB of RAM to start with and much more for such jobs as: simulating large data sets, textures in 3D graphics, complex video editing, large scenes with lots of polygons, and complex part product design. A rule of thumb is having a 25% buffer of RAM usage while doing very intensive jobs.

HARD DRIVES
Properly configuring the OS and data drives in each workstation and then using SSDs to increase data reading times and decrease seek times is very important. Sustained read time can be more than four to five times higher on an SSD. Seek times are also much faster; consequently the faster SSDs are rated nanoseconds instead of milliseconds like SATA drives.

This increased speed will have noticeable impact on your daily project completion times !

A 250GB SSD is recommended for the operating system and program installation and a SATA drive for storing data and work.

Figure 1: A diagram showing some workstation componentry that we typically stock at Tekmart Africa. 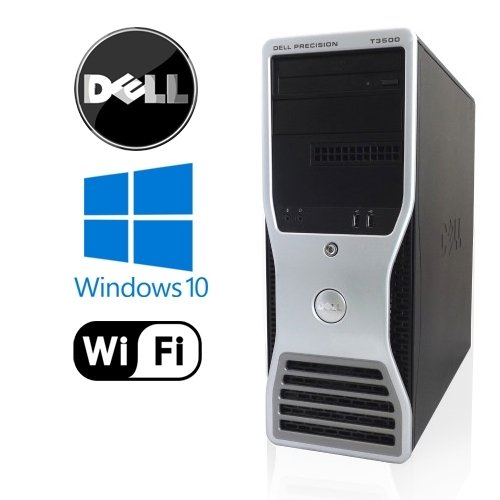 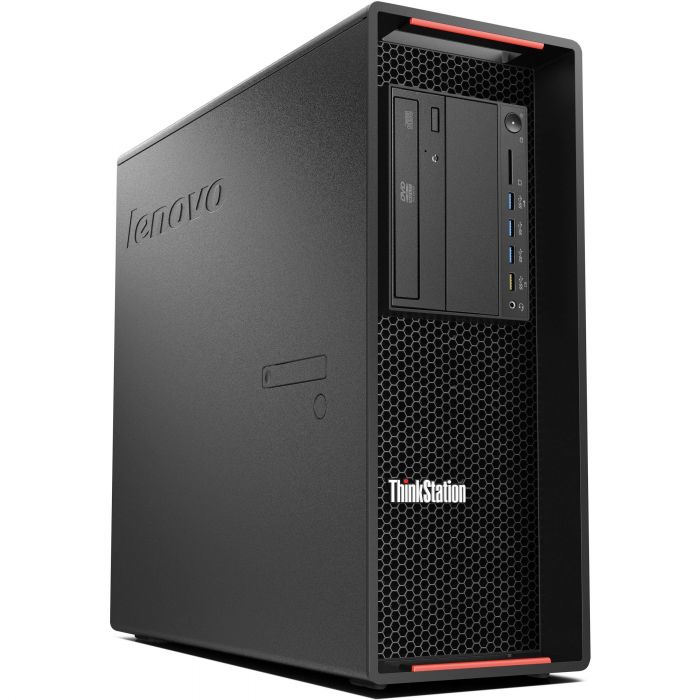